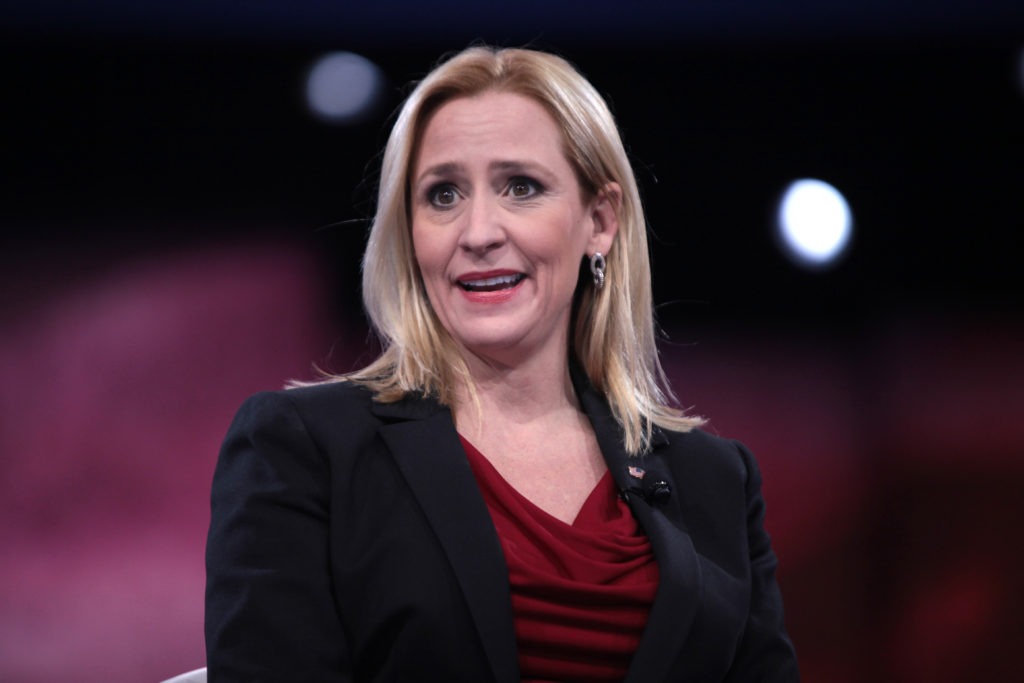 The Trump administration has joined Arkansas in filing papers with the Supreme Court asking it to reinstate Medicaid work requirements in the “Natural State” that were blocked by a federal appeals court.

Medicaid is a joint federal-state program that serves low-income people of all ages and varies from state to state. It is run by state and local governments within federal guidelines. Each state sets its own rules about eligibility and services. Although patients usually don’t have to pay for covered medical expenses, a small co-payment is sometimes required.

Medicaid work requirements have been a priority of the Trump administration’s health care agenda. Under Obamacare, states had the choice of whether to expand Medicaid to childless low-income adults who failed to qualify for the program previously.

The Trump administration says “able-bodied” adults should have to work, and that Medicaid ought to serve children, pregnant women, disabled adults, and residents with very low incomes.

The U.S. Department of Justice (DOJ) argued in a filing with the high court late July 14 that the U.S. Court of Appeals for the District of Columbia Circuit erred in a February ruling by preventing the U.S. Department of Health and Human Services (HHS) from approving the work requirements in Arkansas. The new case is cited as Azar v. Gresham.

The D.C. Circuit Court ruling voided an experimental project in Arkansas called the Arkansas Works Medicaid Demonstration Project that asked recipients to work, go to school, or volunteer in order to be covered by Medicaid.

According to the DOJ, the appeals court decision that upheld a lower court decision found that the HHS approval of the work requirements was “arbitrary and capricious,” and “reflects a fundamental misreading of the statutory text and context.”

The court of appeals found that HHS approvals of the program violated the law. That court stated that “the principal objective of Medicaid is providing health care coverage,” and that HHS had failed to adequately consider whether the projects would advance that objective.

Acting U.S. Solicitor General Jeffrey B. Wall said in the federal government’s petition that the Social Security Act “authorizes the Secretary of Health and Human Services to approve ‘any experimental, pilot, or demonstration project’ proposed by a State that, ‘in the judgment of the Secretary, is likely to assist in promoting the objectives’ of the Medicaid program.”

“Exercising that authority, the Secretary approved demonstration projects in Arkansas and New Hampshire designed to test whether certain requirements promote those objectives by requiring certain working-age, non-disabled adults to engage in work or skill-building activities (such as job-skills training or general education) as a condition of continued eligibility for Medicaid benefits.”

The HHS secretary found that the requirements “may help beneficiaries transition to employer-sponsored or federally subsidized commercial coverage and may lead to improved beneficiary health, which, in turn, may help States conserve resources that can be redirected to providing other coverage.”

Critics promptly attacked the Trump administration, accusing it of heartlessness in tough times.

Los Angeles Times columnist Michael Hiltzik wrote that the administration “doubled down on its intention to impose work requirements on Medicaid recipients.”

“This falls into the category of thumbing its nose at a double-barreled disaster—the spread of COVID-19 and an unemployment rate that is reaching levels nationwide not seen since the Great Depression.”

Upwards of 18,000 individuals were removed from Medicaid rolls in Arkansas in the five months the so-called workfare requirement operated before the appeal court put them on hold, The Hill newspaper reports.

Arkansas Attorney General Leslie Rutledge (pictured above), a Republican, also filed a petition on behalf of her state, asking the high court to review the appeals court’s invalidation of the Arkansas Works Medicaid Demonstration Project.

“Arkansas Works’ model was designed to encourage able-bodied Arkansans without dependents to transition into the workforce, building a stronger, more resilient connection with their communities,” Rutledge said in a statement.

“I appreciate Attorney General Bill Barr hearing from us last week in Arkansas on this issue and … asking the Supreme Court to allow our pilot program to continue as a way to support Arkansans by enabling recipients to obtain employment in exchange for Medicaid benefits and create a sense of accomplishment by improving their health and financial independence.”

This article by Matthew Vadum appeared July 15, 2020, in The Epoch Times.